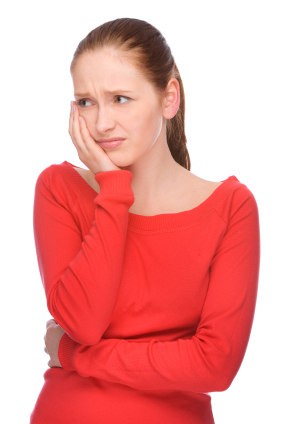 This morning I saw a patient who had been in extreme pain for the last couple of weeks.  What started as a small cavity grew into a large cavity that eventually made its way to the tooth’s pulp.  We were able to take her out of pain by starting a root canal today.

If we end up fixing her tooth, rather than extracting it, it will cost her around $1200.  Even then, with the condition of the tooth, it may only last her 5-10 more years.

Had she come in a couple of years ago, we could have easily removed the decayed portion of the tooth and put in a filling.  With the prices at my dental school, that would have cost her only $84 and would have most likely lasted her at least 20 years (she has several amalgam fillings that are still going strong after more than 15 years.)

Find out how long a silver filling lasts.

The Moral of the Story

What I’m trying to get across is that if your dentist recommends getting a filling in a tooth, get it (As long as you trust your dentist!)

If you put it off simply because the tooth doesn’t bother you, there’s a good chance both you and your wallet will be experiencing some pain in the future.

Is Fruit Good or Bad for Your Teeth? It Depends.