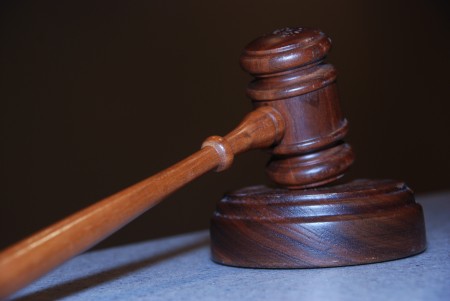 Nine Drinks that Can Dissolve Your Teeth