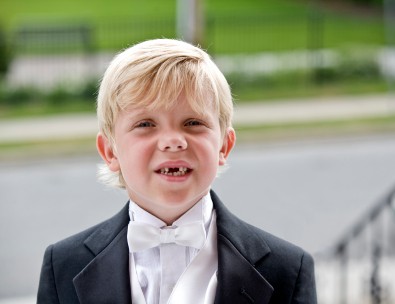 Why Your Dentist Can’t Get You Numb