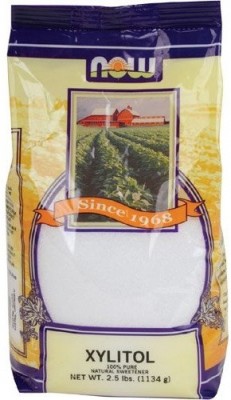 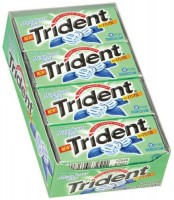 Is There More Fluoride In a Pea-Sized Amount of Toothpaste or a Liter of Water?