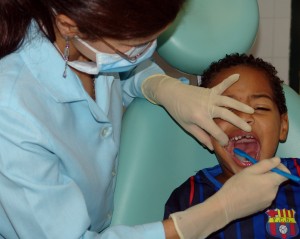 Why Dental Anesthetic Has Epinephrine (Adrenaline) In It