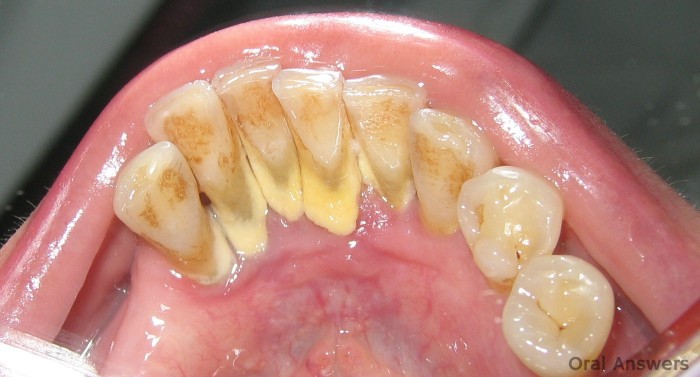 A Full List of Dental Products with the ADA Seal