We’ve heard about a lot of conspiracy theories lately:

Is bin Laden really dead?
Was Obama really born in the United States?
Was 9/11 planned by the U.S. Government? 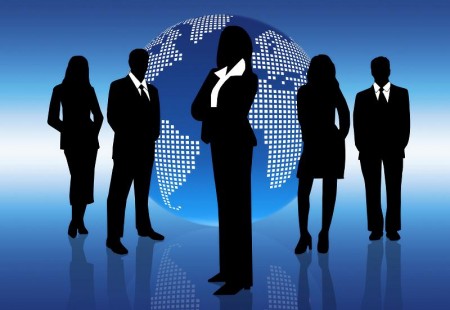 The theory goes along these lines:

Fluoride is a waste by-product of manufacturing, such as the manufacture of fertilizer.

The companies that make the fertilizer can’t find a cheap way to safely dispose of it, so they decide to sell it to the thousands of unsuspecting municipalities around the country by telling them that if they dump it in their water, they will have healthy teeth.  A frequent argument against water fluoridation is that companies are getting paid to dispose of their toxic waste and we are being forced to drink it!

A spokesman for Alcoa, during an interview in 1972 stated that fluoride sales were not more than an “infinitesimal part” of Alcoa’s business model.  He said, “We are in business primarily to make and sell aluminum.  The future prosperity of the thousands of employees and shareholders who make up Alcoa depends principally upon how well we make aluminum, not on whether communities fluoridate their water.” (Source: Fluoridation Reporter, American Dental Association, 10(2), 1972.  Emphasis added!)

The American Water Works Association recently reported in this article and in this article that we are experiencing shortages of fluorosilicic acid, a by-product of the phosphate fertilizer industry.  It would seem that if companies were making such a huge profit selling their “toxic waste” fluoride, then there would be a huge supply of fluorosilicic acid, rather than a shortage.

Find out if your water is really fluoridated with toxic waste fluoride.

The article notes that “At one point, Cleveland Water was only one day away from running out of FSA, but its supplier has managed a delivery in time for the utility to maintain fluoridation.”

It would seem that Cleveland Water would have a herd of shady businessmen knocking on their doors trying to sell them their “toxic waste” if this conspiracy theory were really true.

In summary, companies aren’t getting rich by selling their waste products for us to drink.

You can read all of the other articles I’ve written about water fluoridation.

Do you have any questions, comments, or concerns about water fluoridation?  Also, do you think that this conspiracy theory is true?  I’d love to hear what you have to say below in the comments section.  Thanks for reading!