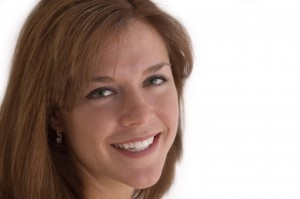 What do you think of these teeth whitening scam companies? Share your comments below!

Cleaning Your Tongue Can Get Rid of Bad Breath