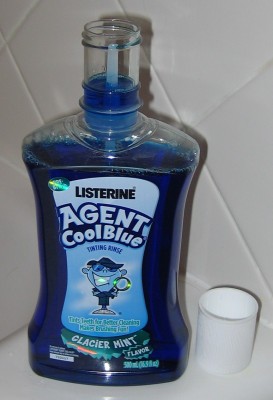 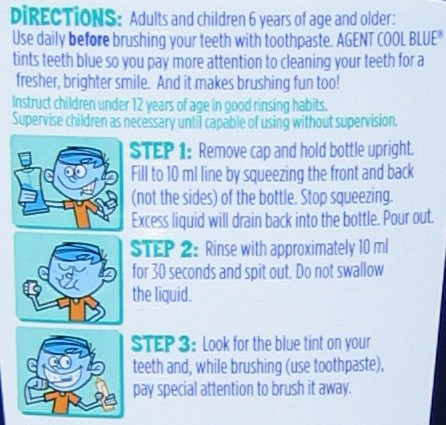 How to Get Better Teeth: Five Things You Can Do Today