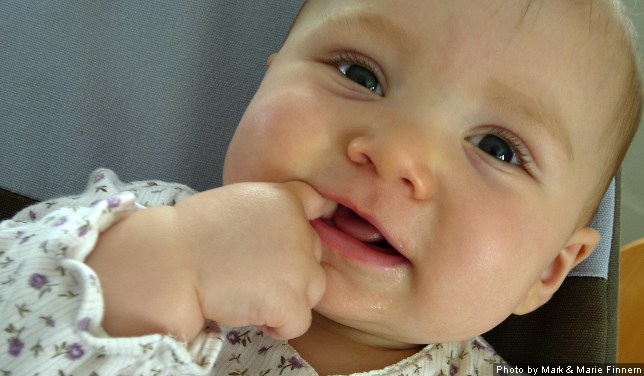 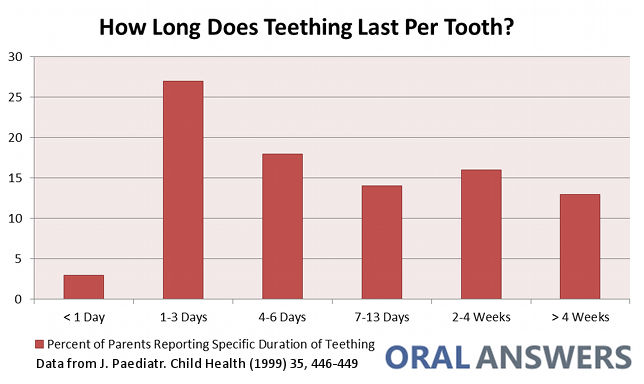 Does Teething Cause a Fever in Teething Babies?