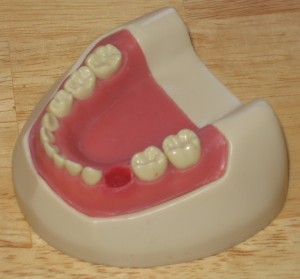 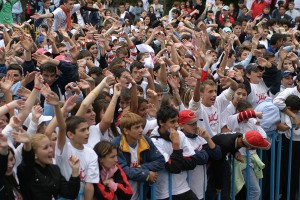 Dessert Gum – Chewing Gum for Dessert for Your Teeth