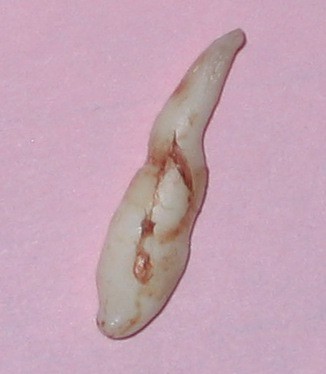 The Best Place to Start a Dental Practice

Can Chlorine in Swimming Pools Dissolve or Stain Your Teeth?