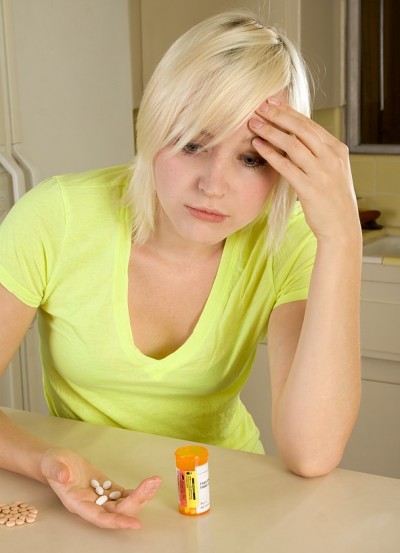 Wear A Mouth Guard for These 16 Sports