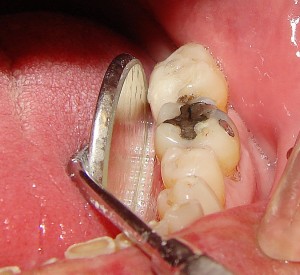 Where I Stand on Water Fluoridation

Is Sparkling Water Bad For Your Teeth?