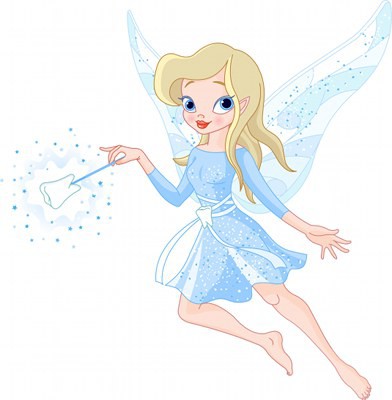 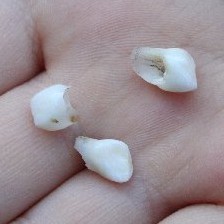 What a Frenectomy is and Why Your Child Might Need One