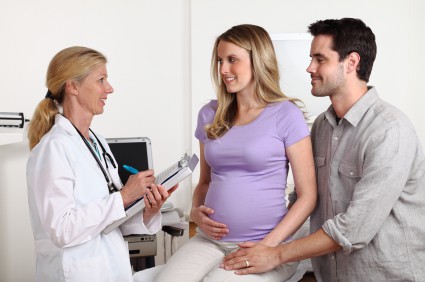 Why This Dentist Gives Out Halloween Candy