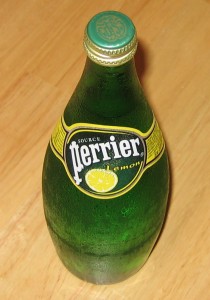 Are Your Pots and Pans Altering Fluoride Levels In Your Cooked Meals?