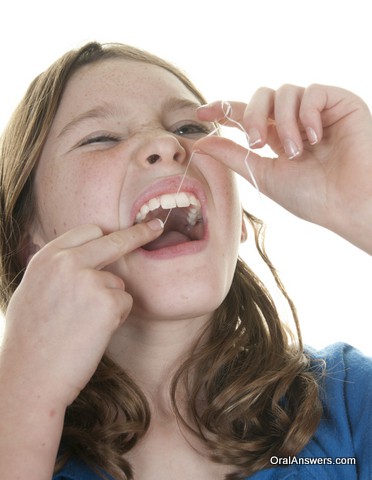 Six Common Places Where You Might Get a Cavity

How Long Does an Amalgam (Silver Colored) Filling Last?